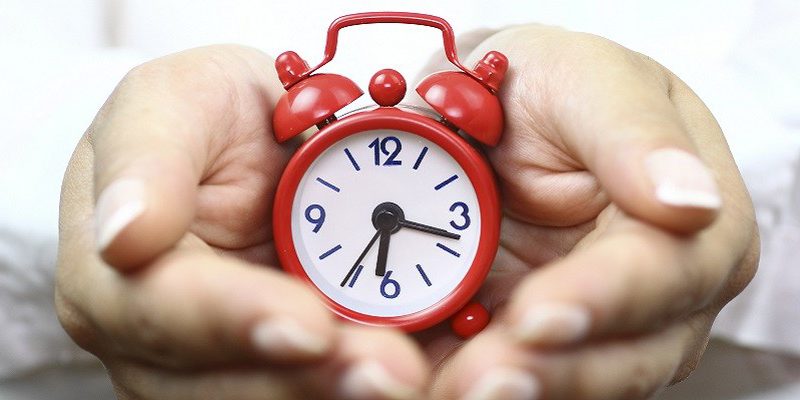 Positive signs for small business in 2018

A Sydney Morning Herald article published in September 2017 suggested that small businesses were “on a knife edge” and “on the brink, with only half recording positive cash flow”, based on data to mid-2017. Since then, however, experts have suggested the signs are much more encouraging than that. Can embattled small businesses take any comfort from updated data? Is healthy change on the horizon?

The Herald article reported that data to June 2017 showed that only 50.7% of small businesses enjoyed positive cash flow, leading to the warning that small businesses were “in trouble”. The data had been aggregated by accounting giant Xero from 500,000 small businesses, and reported in its Small Business Insights analysis on the health of Australian small business.

Small Business Ombudsman Kate Carnell says that problems with cash flow are the leading cause of insolvency in Australia. She has been actively campaigning for the reduction in payment times for small businesses for several years. Now, is her campaign bearing fruit?

There’s been ongoing concern in recent years over the fact that major corporations and multinationals often routinely make late payments to Australian small businesses. This has led to the charge that such companies are simply using small businesses as “a cheap form of finance”, Kate Carnell says.

Late payments cause major and often fatal problems for small businesses forced to use their working capital to stay operational, rather than be able to invest in growth. Healthy cash flow is undeniably a critical factor in the success of a small business.

The gloomier data captured in June 2017 has to be tempered by the fact that, as the Herald article admitted, “June typically represents a low point for cash flow positivity ahead of the end of financial year, with small businesses typically experiencing a surge in payments in July”. Overall, the data is still trending in the right direction, with an improvement on the same time last year.

In fact, Xero seems to be taking a glass half-full approach, with its boss Trent Innes quoted in September as saying “overall cash flow is on the improve, so it is heading in the right direction.”

In the accounting giant’s latest Small Business Insights published early January there is even greater optimism. Xero reports its early data “suggests it may have been a bumper year in Australia” for small businesses. Retail sales as revealed by the Australian Bureau of Statistics are said to have “jumped a seasonally adjusted 1.1 percent month on month. That’s the biggest gain in almost five years,” according to Xero. As a consequence,

“Cash flow for the month through November 30 was healthy and improved from October. Nearly 54 percent of small businesses on Xero had more money coming in the door than leaving. To put that in perspective, the month of November is usually cash flow negative. This was the first November in at least three years that a majority of businesses enjoyed positive cash flow.”

And payment times appear to be decreasing. Xero says, “Looking back at 2017, there’s a clear trend of improving payment times across Australia.” The average time it now takes a 30 day invoice to be paid is 34.7 days, contrasting with the national figure for last year of almost 36 days.

Experts say this could well be attributed to the increased media and political focus on late payments. It’s also thought to be influenced by the fact that increasing numbers of small businesses are utilising invoicing technology and the Cloud, which speeds up the process and may be having a direct effect on payment times.

These figures are all encouraging for small business, provided the trend continues in the right direction into 2018. Small businesses should continue strong efforts to reduce late payments from clients, using all the strategies at their disposal to streamline and speed up their accounts receivables systems and maximise the potential of technology. They should also be proactive on late payers by taking advantage of the services of debt collection agencies as early as possible to avoid ageing debt and a cash flow crisis. Since many agencies offer a no-collection no-fee service, small businesses have much to gain and nothing to lose by engaging professional collection services.

Would you like to talk to a debt collection expert on how your small business can pre-empt cash flow problems and late payers? Call us on 1800 456 414 or simply fill out our online form to get a free appraisal today!

Fill in the form for a free appraisal of your debt

Thank you for your enquiry. To help our assessor speed up your collection, please fill out the below information and we will be in contact with you shortly.

Thank you for your enquiry. An expert consultant will contact you within 1 business day to discuss your options.